Do women take martial arts simply to learn how to feel less vulnerable and be better equipped to protect themselves?

One of our black belts shares her take on women in martial arts at our Toronto-based martial arts school. And it’s not for the reasons most people think.

Although self-defense is the most common reason ascribed to martial arts training, it’s merely a by-product of what the training experience truly offers.

Although learning to protect oneself competently is a valuable asset, most women take up martial arts for reasons far beyond just learning how to punch, kick, or grapple.

Training in the martial arts offers an experience unlike any other physical activity, including running, biking, yoga, and team sports. It’s one of the few activities that offer a total body workout while also challenging your physical, mental, and emotional limitations. 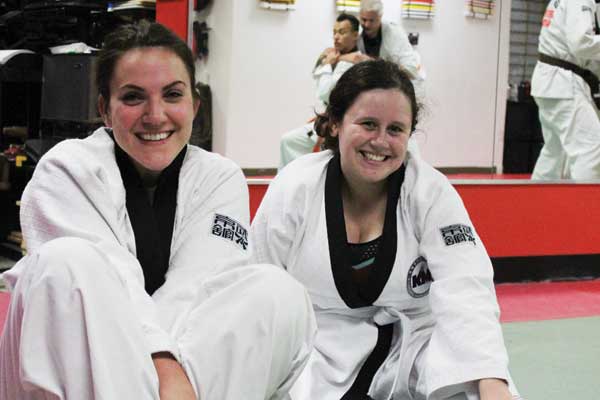 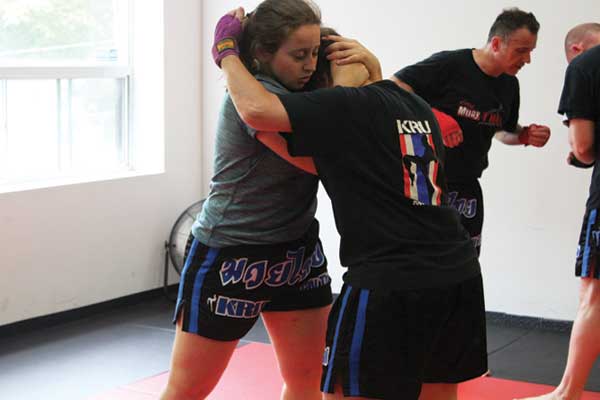 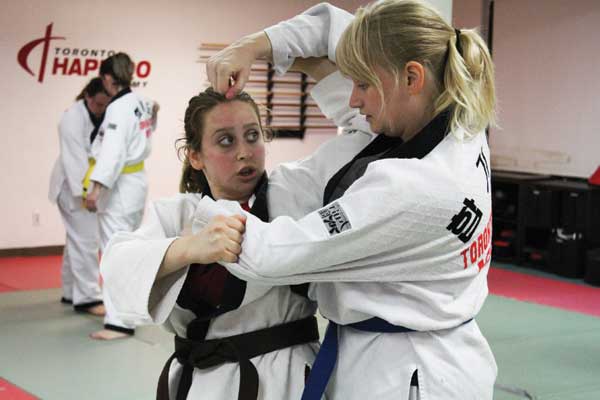 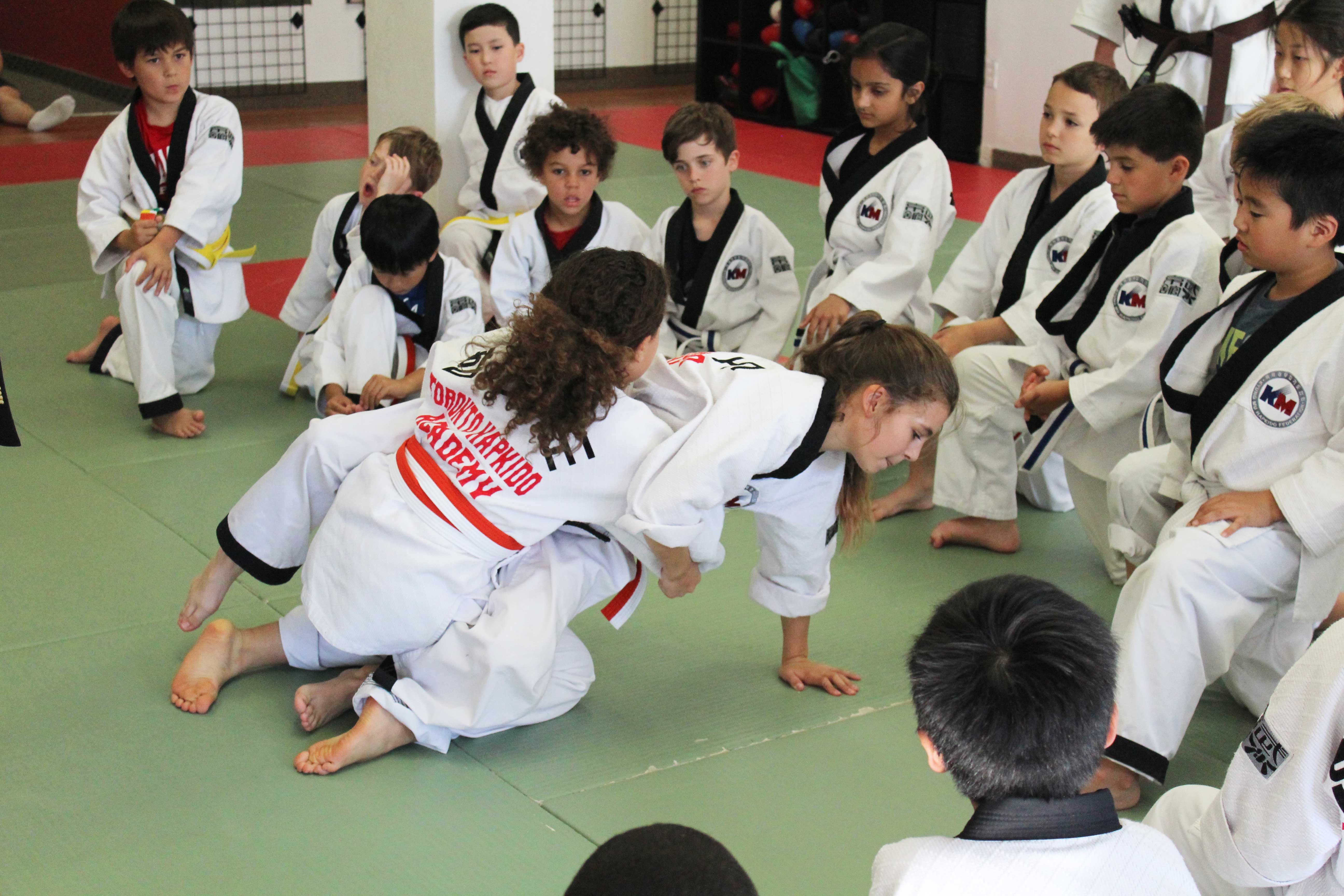 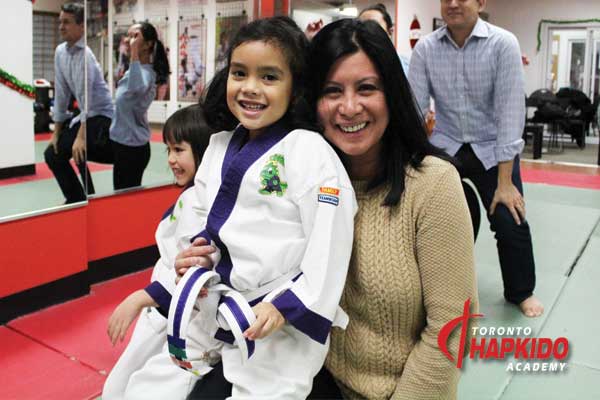 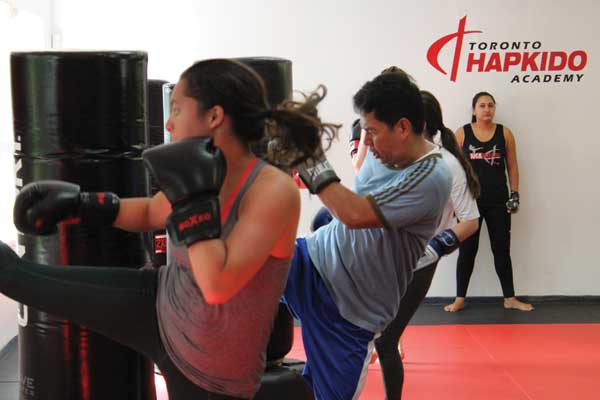 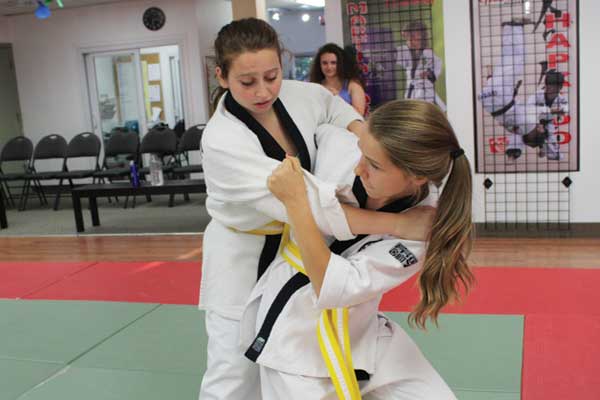 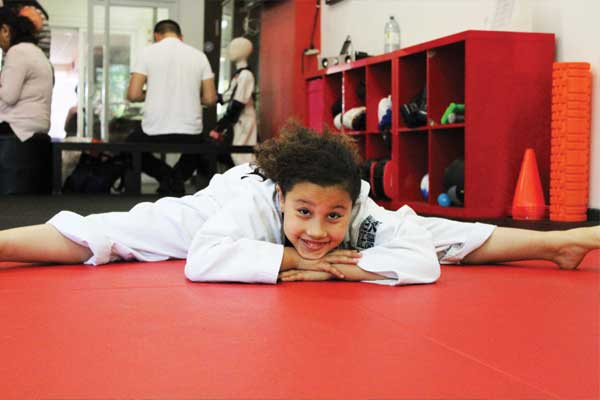 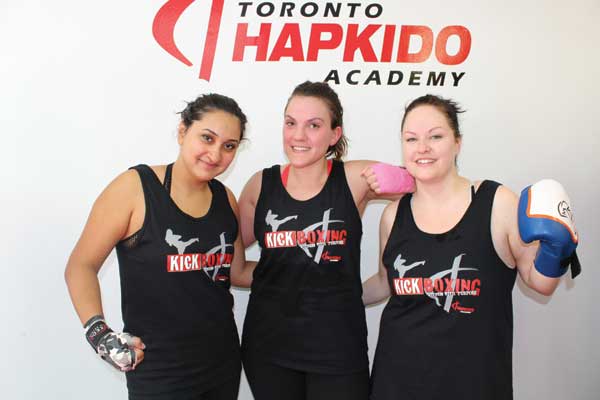 Women Are Recognized for Their Accomplishments in Martial Arts

The popularity of martial arts in the West has largely been influenced by Hollywood and other entertainment cultures. Several notable film and television icons, especially the likes of Michelle Yeoh, have been huge influences to women in martial arts.

Also, more recently, the accomplishments of mixed martial arts athletes such as Angela Lee, Ronda Rousey, and Gina Carano, to name a few, have bolstered the interest in martial arts among young women.

Martial arts is no longer a “boy’s thing.” Women are taking over. 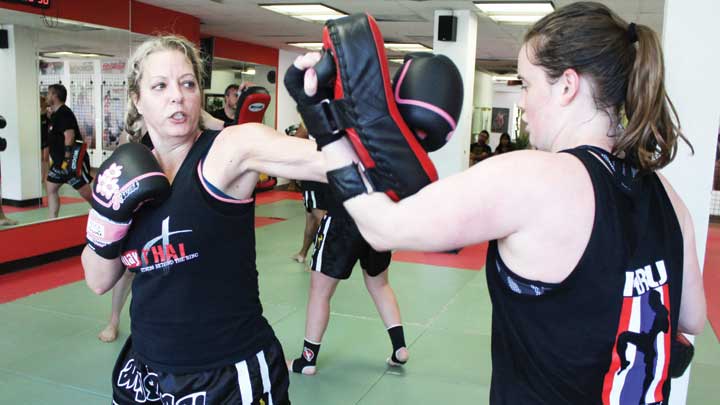 At T.H.A Martial Arts in Toronto, women make up half of our student body. We are proud to offer martial arts classes that are both inclusive and balanced in gender diversity. So please come and check us out. We’d love to meet you! 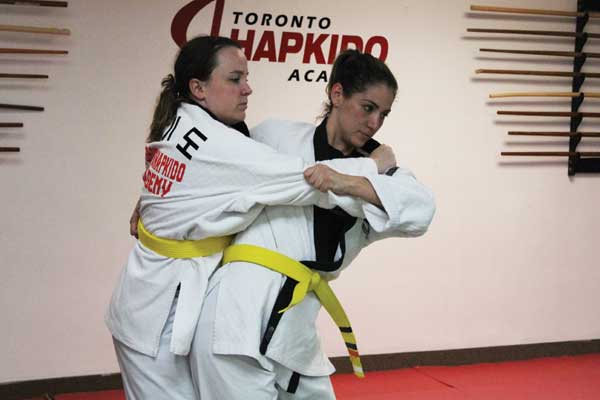 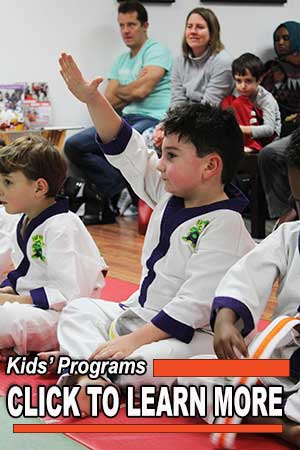 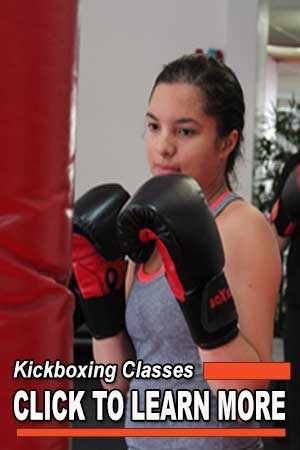 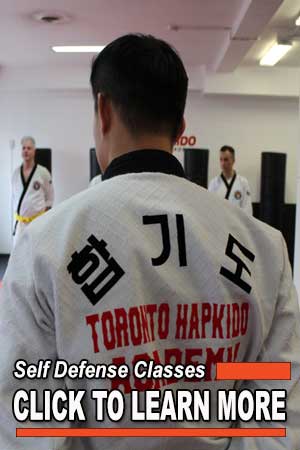 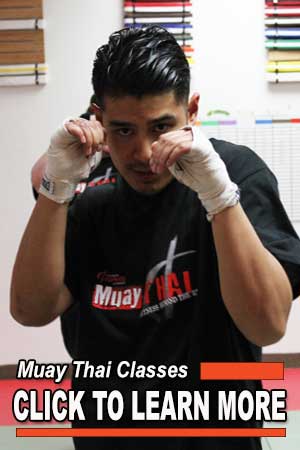 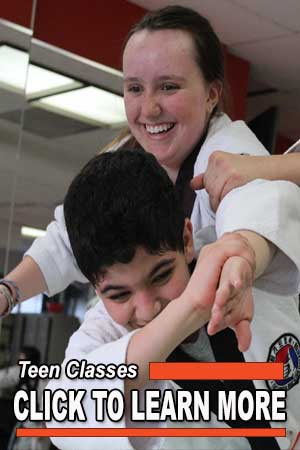